In May, Formula1 fans can make winning bets at once on two Grand Prix. So, from 12 to 14 May will be the fifth race of the season – Spanish Grand Prix. 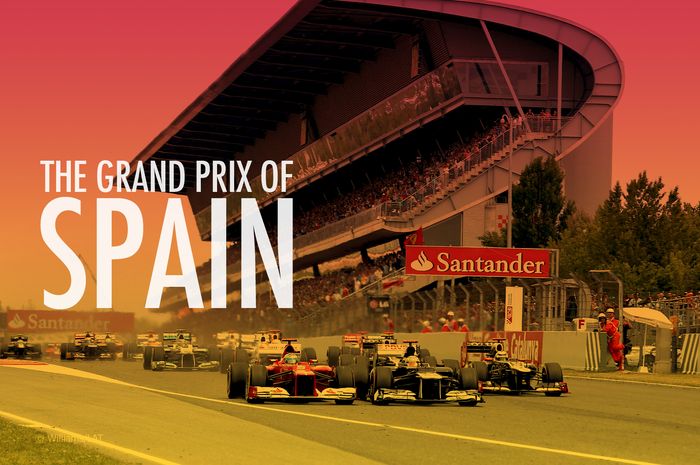 The Spanish stage promises to be hot. Sebastian Vettel holds a 13 point lead over Hamilton and a 23 point lead over Valtteri Bottas. Vettel won two races so far, Hamilton holds one victory and Finn Valtteri Bottas gained his first win at the Russian Grand Prix in Sochi (Vettel came second). The bookmakers’ sympathy balances between these three pilots.

Drivers have to overcome 66 laps on the Circuit de Barcelona-Catalunya with the total distance of 307km. 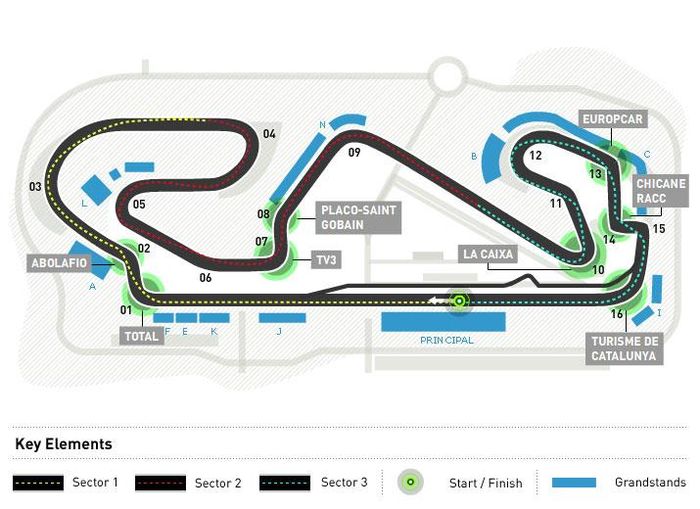 On Saturday, May 13, according to the results of practice and qualifying races it will be clear who will get the pole position.

Most bookmakers have highest odds to win the Spanish Grand Prix on Hamilton. He could well strike back at Barcelona and secure the 55th victory in the career.

As for Russian Grand Prix, Hamilton said that he can not remember a more difficult weekend, except in Baku last year at the European Grand Prix.

He commented on his loss in Russia: “In the end, I was just not fast enough. I could not put the car where I was comfortable, and then in the race, I overheat, so I just came in fourth.”

Hamilton and Mercedes have proven in the past that they can leave even serious setbacks behind. Three-time world champion even after the fifth place in Baku in 2016 was able to win four times in a row. And it is Hamilton who owns the recent record on the Circuit de Barcelona-Catalunya. 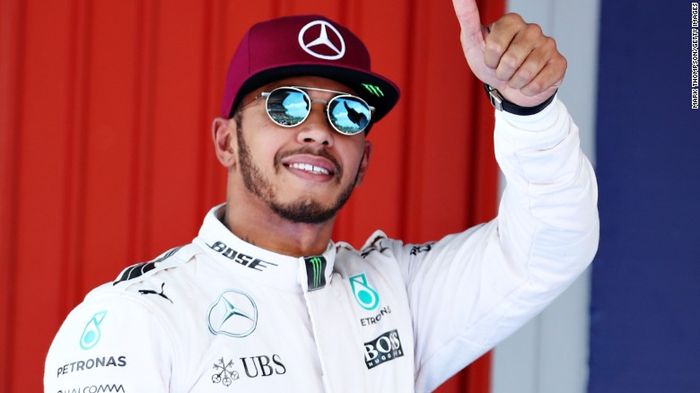 Hamilton is still the favorite in the Mercedes, even though Bottas beat him in the championship race in Russia.

Toto Wolff, executive director of the Mercedes auto division, says: “Obviously, we have not given him a car to do his job. Prepare our cars and fix all the issues before Spanish Grand Prix is our priority”.

Bottas gained his first Grand Prix and he could be struggling to replicate success. Vettel and Raikkonen will try to keep their promises what they gave during the winter testing on this track. But if we talk about the probabilities Hamilton has the greatest chances to win this Grand Prix.

The main favorites are Lewis Hamilton and Sebastian Vettel. Valtteri Bottas has lower chances, but stakes on his victory will bring bigger winnings.