Endorphina is a Czech company developing the most detailed slots. A single glance at their slots lifts up the mood. After all, the endorphins, hormones of happiness, come rushing into your blood while playing the slots. The organizers have put a goal for themselves – create positive emotions! Therefore, the name of the company. 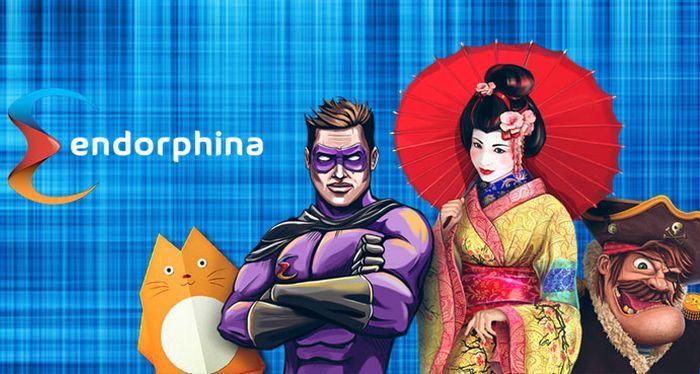 Endorphina company starts its history in 2012, Prague, Czech Republic. The headquarters are still located there. The work is conducted according to the Malta Gaming Authority (MGA) license. Although the brand is still relatively young, the team was filled with the best international specialists of programing and design.

The company combines best online games with the leading technology to develop games that lure with their design, atmosphere, and gambling tingle.

The algorithms of Endorphina are strongly protected and have been tested multiple times. Every game is tested by iTech Labs receiving high mark.

In order to make a high quality game, the team regularly analyzes the gambling market. Endorphina games are made for the beginners who may taste the gambling world, slowly spinning the reels, and for the experienced players that enjoy high bets and risky, calculated game.

The company actively showcases its developments on various conferences and fairs:

Endorphina has a few game awards:

Their software has been recognized by the most popular players in the industry all over the world:

Endorphina slots may be found on all of the most highly visited gaming platforms with millions of players.

Every slot may have a jackpot connected to it, if the website wishes so.

Online casino ShangriLaLive.com also offers the most popular Endorphina slots available in desktop and mobile versions. Every game works on Flash and HTML5. Before making a deposit and playing with real money, you may try out the free version. 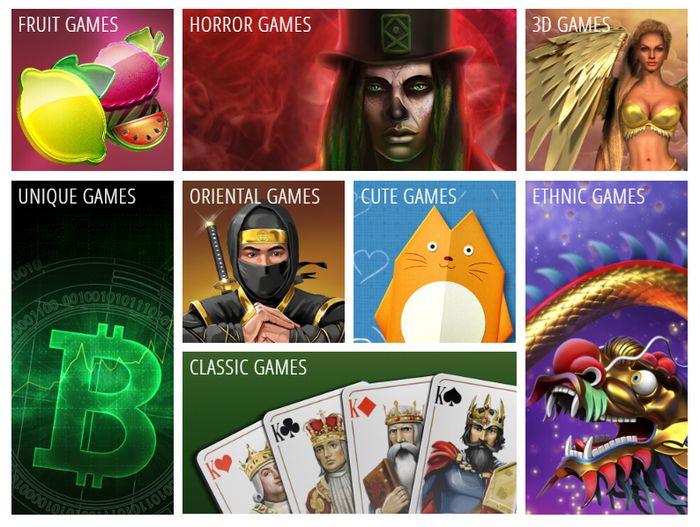 At the moment, every game is a slot one. To attract more players, Endorphina chooses the most popular topics to cover the games with.

Endorphina slots were one of the first to accept Bitcoins. Satoshi’s Secret is, by the way, slot about the famous cryptocurrency. Furthermore, the company accepts a variety of currencies.

This slot has emerged at the very start of the Bitcoin boom, thus, being the first one in its kind.

During a mad popularity of twerk dancing, the company has released a twerking slot. The play field has only got 9 symbols. Yet what a symbols they are! The male part of the players will definitely like this one.

Vape, is yet another trend that did not leave the developers alone. Stylish vapers, smoking sweet electronic cigarettes became the main heroes of the Diamond Vapor slot.

The Ninja slot collected quite a few awards, back in 2015. To this day, it is one of the favorite Eastern martial arts slots.

Endorphina does not forget about the old-school players. They’ve got a fruit slot – 7UP! There the player may find the usual fruit symbols and bar signs. 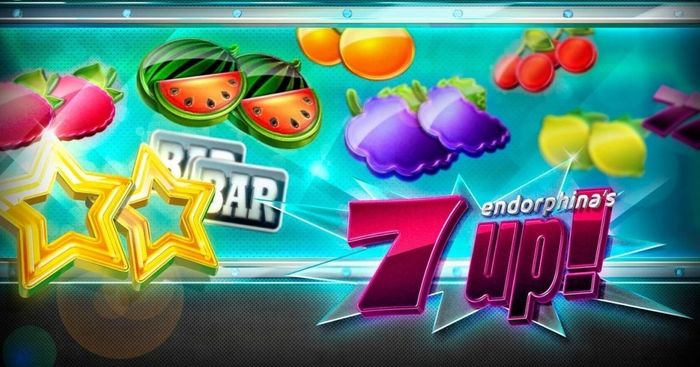 How to Distinguish Fake from Authentic?

Endorphina slots are so popular, that there are tons of fake slots on the Web. To omit being fooled by scammers, you may check the authenticity of the slot’s servers. 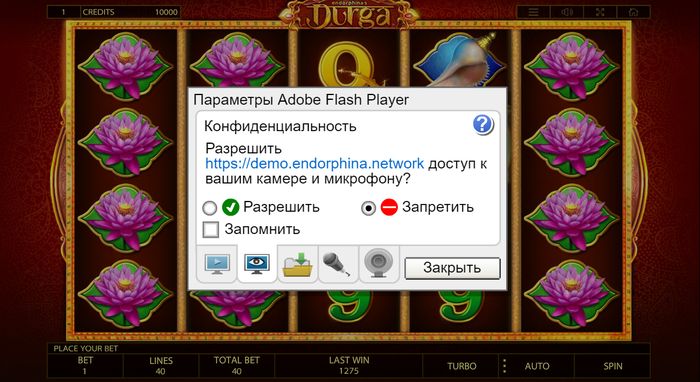 Where to Play Endorphina Slots?

In order to play licensed games of the Endorphina company, you may register at the online casino ShangriLaLive.com, which works under the MGA license, just like the developer themselves. Besides, registering, you will receive first deposit bonus and hundreds of free spins in the most popular games!