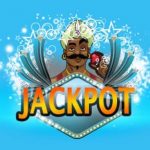 Arabian Nights slot from NetEnt is a fairly popular machine with a progressive jackpot. The slot was launched in 2005; the documentation of major jackpots was started in 2009. Despite the seed jackpot size of 125 000, Arabian Nights slot has already made dozens of millionaires. We’ve compiled a list of the biggest wins since […] 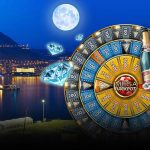 Mega Fortune is a slot with a progressive jackpot from NetEnt. It was released in June 2009, and in April 2016 received a well-deserved update. It turned from a flash game into a slot in HTML5. A gambling slot dedicated to luxury life regularly enriches online casino players, allowing you to win any of the […]

Major Millions form Microgaming is one of the oldest slots with progressive jackpots. It gives away jackpots worth millions of euros since 2002! In fact, Major Millions slot has two reels that give out the jackpot – Major Million 3 Reels and Major Millions 5 Reels. Whichever game you may choose, there is a chance […] 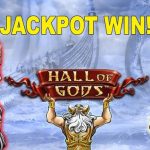 The slot Hall of Gods – one of the most popular NetEnt games, dedicated to the Scandinavian Gods. It launched in December 2010, and since then, more than a dozen of players became millionaires playing Hall of Gods. We offer you an snapshot of all the jackpots that have been won in the NetEnt Slot […] 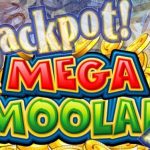