BetSoft Gaming is a web developer of online casino that has more than 200 gaming products. The main features if its products is an excellent, realistic 3D graphics.

You may find the most popular BetSoft slots at online casino ShangriLaLive. All the new games are adapted to desktop and mobile devices.

BetSoft was founded in 1999. The first decade of operations the brand was not widely known, as the main products of the developer were slot machines. Only in 2006, the company started making virtual slots. 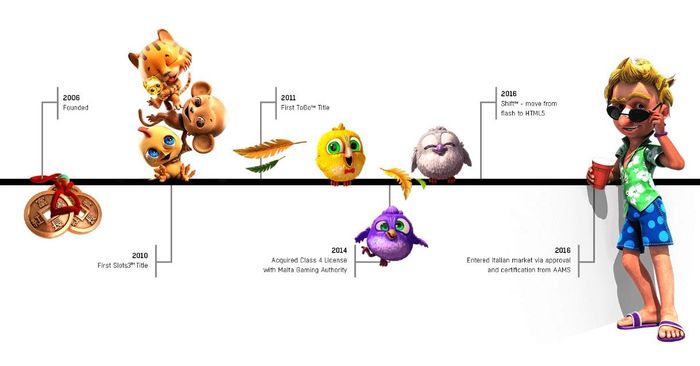 Their profile has drastically changed when, in 2010s, there appeared the first BetSoft slots from the SLOTS3 line. In the end, the company focused on 3D games with quality graphics. In 2011, they have created their own mobile platformed named ToGo. For quite some time, they had a slogan: “The leader in 3D Slots Gaming”.

The headquarters of the company are in London. However, there are offices on Malta and Cyprus.

BetSoft pays much attention to honesty and transparency. Therefore the gaming platform corresponds to the strictest standards of the industry. BetSoft slots use modern RNG system, developed to produce an infinite number of combinations. This helps to generate completely random results.

The company works with the brightest mathematicians of the industry to ensure the integrity of algorithms. The RNG has passed testing of the Quinel M Limited, an international, independent, accredited lab of licensed gaming software.

Furthermore, many games were certified NMI Gaming Labs to ensure that the European standards are met. This is quite valuable as NMI is an independent organization with more than 40 years of experience in the gaming industry and a qualified staff with ISO 27001, ISO 17025, and ISO 9001 certificates.

All of the information that comes from the players through casinos and to the provider is SSL encrypted which guarantees anonymity and security.

BetSoft slots may be found on more than 300 biggest gaming platforms. 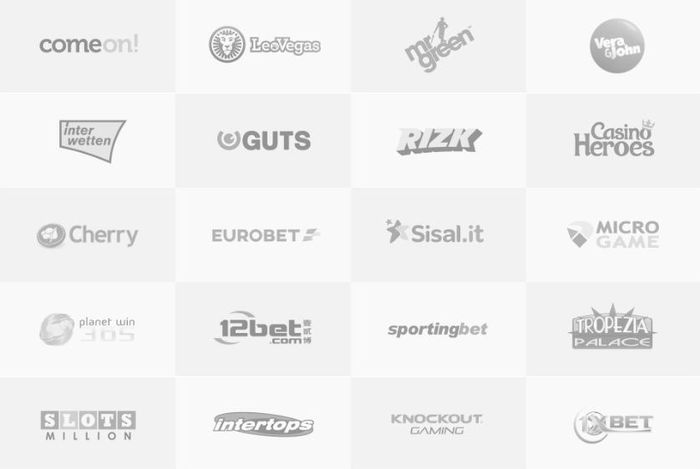 Proving its high quality products, BetSoft has got numerous prestigious awards and nominations:

In 2016, there appeared a platform that helped the games to shift to more mobile friendly coding, HTML5. Hence the name of hte platofrm – Shift. 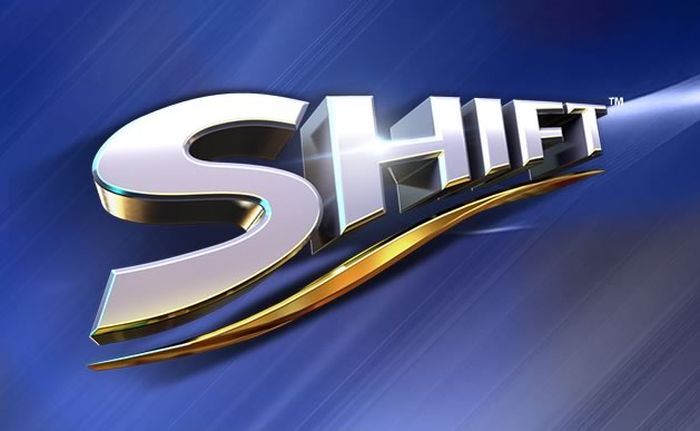 From that time forward, all of the products may be used on multiple platforms. HTML5 is supported by every popular operation system (Windows, MacOS, Linux, Android, iOS).

Shift is using a completely new animation engine that far more faster than that of Flash. Every slot has a high FPS which makes animation smooth easy on the eyes. As a matter of fact, the frames per second count is twice as high in Shift games rather than Flash.

Shift incorporates progressive loading that cuts the time waiting for the slot to start up.

However, having Shift as the main engine now has not impacted older games built on Flash. BetSoft company supports its old games for the loyal fan base to enjoy the classics.

3D video slots is the main movement vector for BetSoft developments as, already, they’ve got about 200 games on the market. This is a series of interactive slots with incredible graphics and captivating soundtrack.

Slots3 Arcade are slots designed for quick and effective gaming. They are made for players that like lightning quick action and excitement.

Slots3 Interactive is the pinnacle of BetSoft evolution. The players may plunge into virtual world where the choices they make impact the game itself. Some of the features of Slots3 Interactive combine console games with classic slots’ mechanics.

Moreover, the developer offers a wide spectrum of premium table games including roulette, baccarat, and blackjack. The series have got several types of poker to diversify the gameplay: from Texas Hold’em to Caribbean Poker.

The developer has not omitted the mini games as well. One of the most popular games from this series is Mr. Vegas.

Fans of horse racing will like Virtual Racebook. It allows to feel the excitement of horse racing right from the place you currently are. Racebook 3D is a 3D simulator of this elegant sport. It uses the same compression technology as the slots of Slots3. The players do not experience any loading time while spectating the chosen horse of their taking the lead.

Furthermore, BetSoft has got one of the most popular scratch cards, Skratcherz. The game is quite old-timey and is run on Flash.

Where to play BetSoft slots?

BetSoft slots may be found at a licensed casino, ShangriLaLive. Here, you will find licensed slots with real payouts. Every new player may receive 100% First Deposit Bonus and some free spins.