Arabian Nights slot from NetEnt is a fairly popular machine with a progressive jackpot. The slot was launched in 2005; the documentation of major jackpots was started in 2009. Despite the seed jackpot size of 125 000, Arabian Nights slot has already made dozens of millionaires. 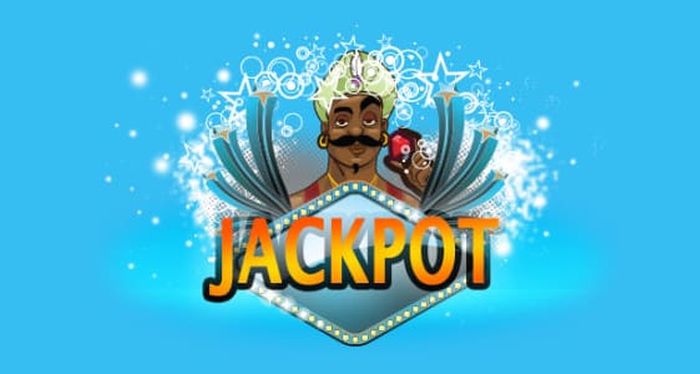 We’ve compiled a list of the biggest wins since 2009. This article will be regularly updated to keep up with the latest information on the winners. You may very well be the one on this list if you start playing Arabian Nights at online casino site ShangriLaLive.com.

Because some of the winners wish to remain anonymous, we will be writing the stories of the people that wanted to share their success. 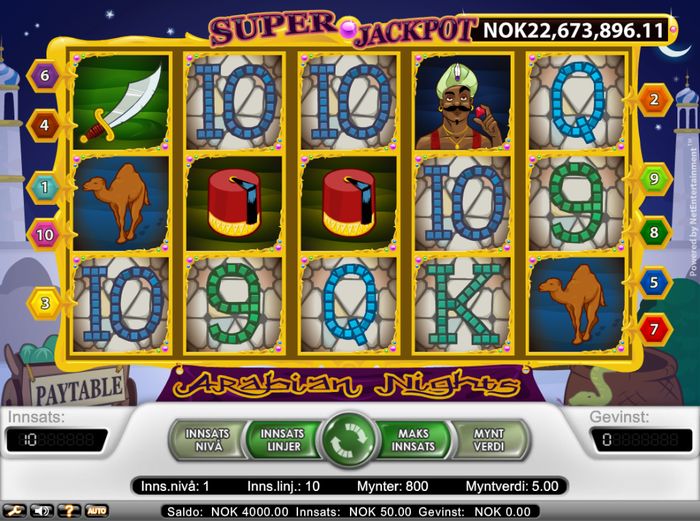 On the late night of 22 April, 2015, at 3:47 am, Monica swept a progressive jackpot of 2.6 million of the Arabian Nights slot. When the lucky woman had formed a line of 5 wild symbols, she thought that she had won something. Funny enough, she did not realize the scale of the situation; she played some more and than went to sleep not realizing she became filthy rich. 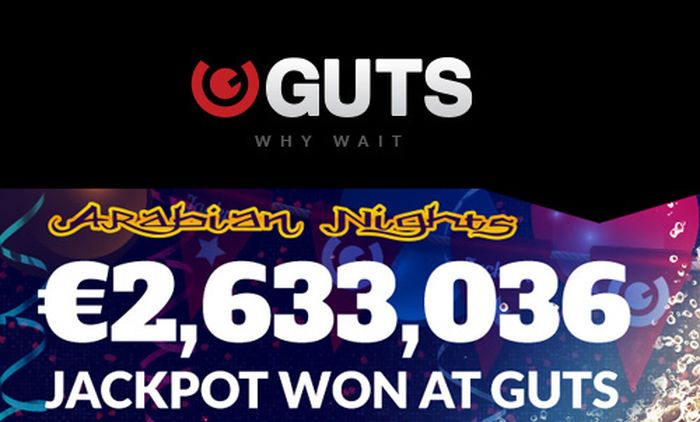 When she got a call from online casino her reaction was priceless: “I cannot believe it. Are you kidding me?”

When she realized what had happened: ” I think I’m going to blackout! This is nuts!”

Monica told the casino where she would spend the money: “I will repay my mortgage, help my children and grandchildren, donate to charity, and then, travel a bit”

19 March, 2015, a man that has been playing in online casino since 2009 won € 1 720 997. The player decided to keep his privacy but said this: “When I won the jackpot, I logged out of the casino and logged in again to check whether the money is really there. Only after I saw my Initials on the top wins list I realized that it is true. We (family) are currently building a house, there could not be a better time for the money to come.

50-year-old woman from Helsinki swept the bank at 9 am, 3 December, 2104. She lives a simple life and did not expect such a huge prize. She said that she could not believe her eyes.

When she realized what was the prize sum, started thinking about her family. Her children told her that she deserved this. The lucky woman plans to live her life as before. Although, she will buy some presents for Christmas.

March 16, 2014, a lucky woman named Suvi won the jackpot at the day of registration in online casino. She was betting € 5 per spin. It took her 250 spins to win the money that changed her life.

December 19, 2013, marked a one happy day for a player from Sweden who won 4 million euros. 27-year-old man from Stockholm plans to have a family vacation and buy a flat. 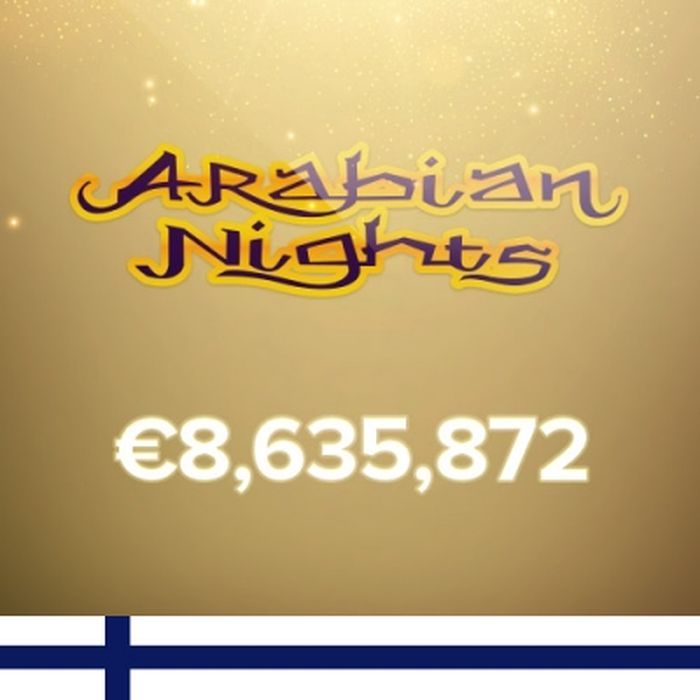 The winner could not believe his own eyes for quite a while. After the win, he said: “Lately, I have been working a lot, therefore I want to concentrate on my family and children. I will work less and will think about the ways to change our life”.

September 11, 2012, after 10 months hiatus, Arabian Nights gave out the second biggest jackpot to a simple man from Finland.

João is a frequent play from Portugal who won € 980 053. This win is very unusual because João have not seen the way the spins are spun or the combinations form. He put the slot on autospin and went away. After he came back, he noticed a million in his account.

Even more bizarre, is the fact that 8 months ago, João won 2 169 000 in Mega Fortune. He said that he will continue to play progressive slots and that the other one of his favorites is Hall of Gods.

40-year-old player from Oslo, decided to spin the reels of Arabian Nights slot in the evening. The progressive slot of this slot is quite simple – there are no bonus games, thus, everything happened in the blink of an eye. 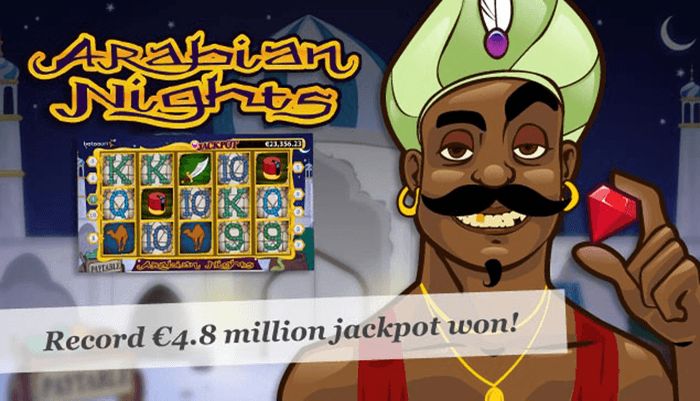 On November 29, 2009, Nils T. from Norway, won the first Arabian Nights jackpot that amounted to a million. To receive the prize, he needed just a few spins of the reel.

Even after several hours, Nils could not find words to describe his feelings: “I cannot describe the way I fell right now. Can you imagine? The symbols formed a line! I was not prepared. I was constantly checking my balance to be sure that it was true!”

Nils said that he will repay his debts and go on a holiday.